The Standard Operating Procedure for designing a website or web page is to do so in steps or phases. Three in number, these phases - often referred to as the three levels of layout fidelity - are low fidelity, mid fidelity, and high fidelity. Splitting layout development for a website or web page into three different stages maximizes client satisfaction as they are asked to review and provide feedback on the layout at the completion of each stage. Such a broken down web design process also allows the designer to make adjustments to the layout on the go, while at the same time minimizing the amount of work that will come undone if something needs to be changed.

Also known as a wireframe, a mid fidelity layout is the bare bones of website or web page - a semi-functional layout with no aesthetic elements to speak of. Mid fidelity layouts are used to demonstrate and develop the User Experience (UX) the final product will offer - how all of the elements on the page will work, and how each element will interact with the user. Such a layout will have all of the inner workings of an actual website to be reviewed and edited as necessary, without any of the graphical pizzazz finished web pages have.

A high fidelity layout is the closest it gets to the final, live website or web page without actually being it. Also known as high-fi or hi-fi layouts, these layouts are meant to be almost as functional as the finished product so that they may be tested and their usability data recorded. High fidelity layouts showcase both the User Interface (UI) and the User Experience (UX), allowing the client to make sure everything is as they wanted it and the designer to hunt for bugs or inconsistencies within the design that need to be fixed before the layout goes live. 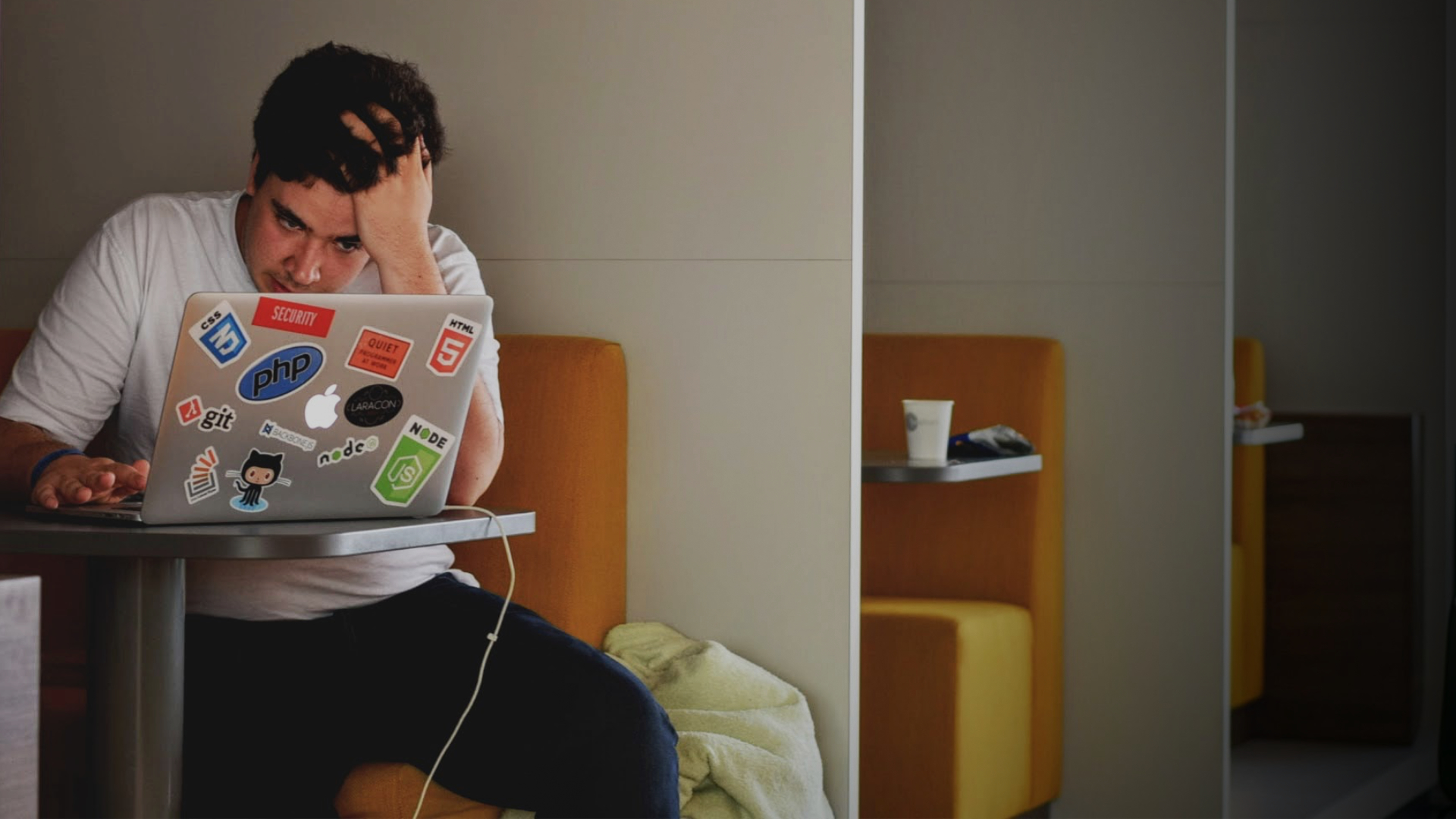 It's the year 2020 - the World Wide Web is the biggest thing since man invented the wheel, introverts are flourishing (both in workplaces and on social media), and E-Commerce 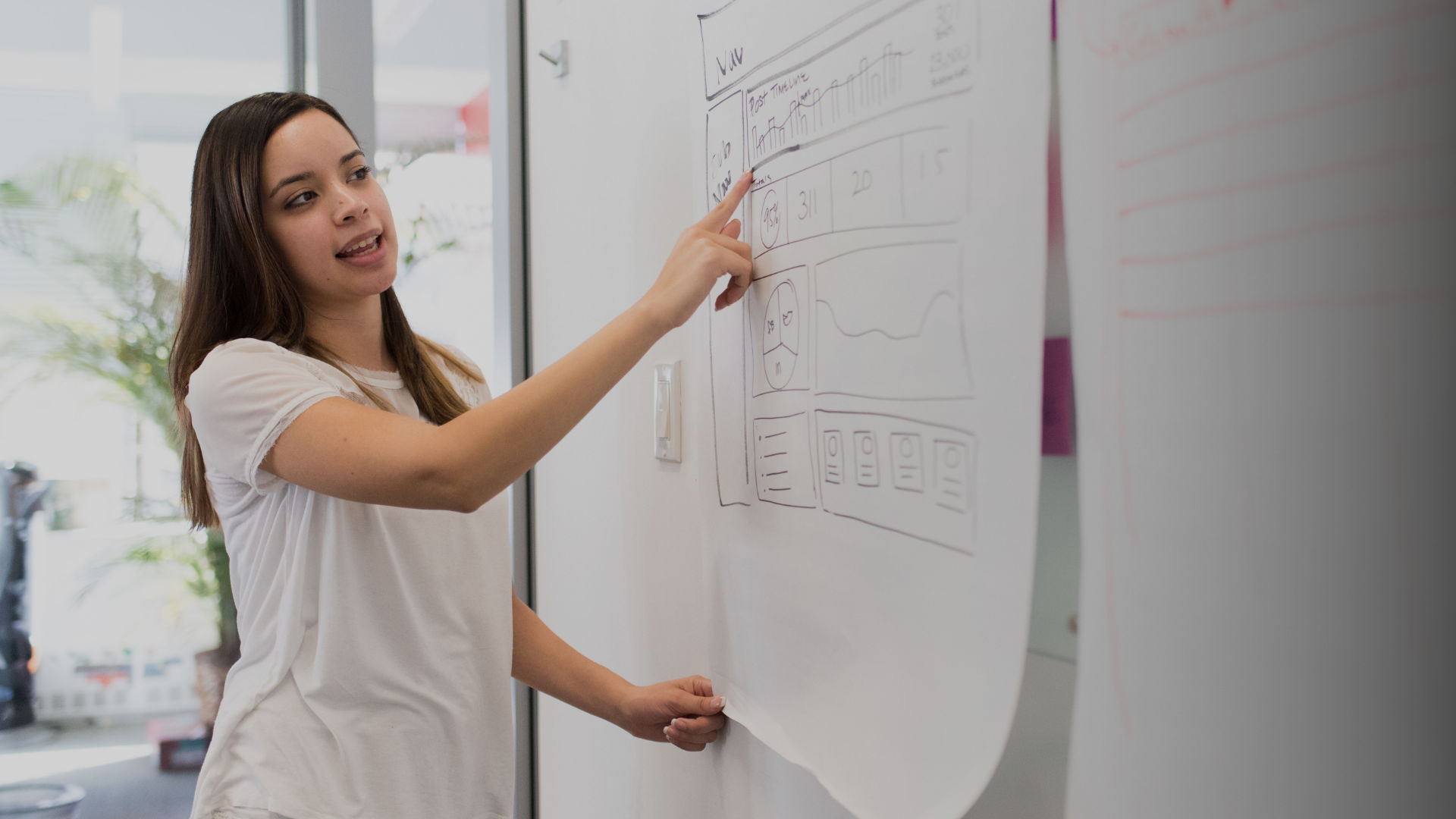